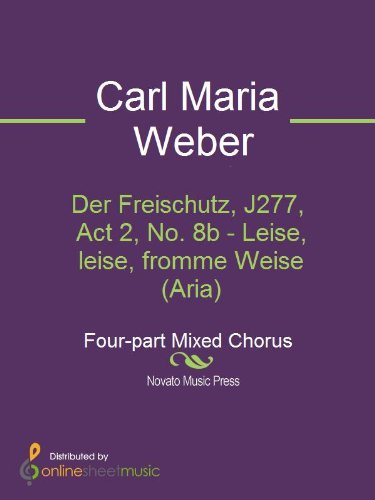 Symphonie espagnole Op. How frustrating. I bet by the premiere of season 2, this is all people will be talking about. As for soundtrack, there are a few Mr. Robot playlists on Spotify. Only on episode 3: watching this in the weekly bite installments on Show Case for now.

I love the idea that after he completes his hacking profiles of each subject he then burns a backup disc copy and labels them after a famous album. Clever character touch. I adore Mr. I wanted to applaud. Clearly that was a narcissistic typo of the highest order. I was in on the Mr. Robot thing, and then you said Sam Esmail and I was immediately unenthused. I hated his film Comet so much. I can see this guy not working for certain things. Weird and creepy but kinda sweet and sympathetic at the same time.


I liked it overall, but Margot Robbie was way too hot to be the last girl on Earth. I agree all three looked like movie stars and not like real people not to mention people in a post-apocalyptic scenario. In the end—it was just Meh for me. I stand by my original statement in The Cinecast though. Since Grindhouse was considered a box office disappointment, Death Proof was released on its own internationally and even played Cannes.

Just listened to the podcast, and must say that I find myself disappointed once again when hearing you talk about Good Kill, without ever talking about or criticizing the film for moving past the fact that the drone assasination program is the most extensive worldwide terrorism camapaign from Yemen to Pakistan the world have ever seen. Both of you are well educated and smart enough to know these things, and information about the drone warfare and its civilin victims is easily accesible online.

As a result, any real question you try to bring up, like the fact that the drone warfare campaign is in fact terrorism, automatically removes you from the discussion. A WW2 movie about a German guard in a concentration camp, and all the psychological issues he has to go through? Harry Potter. Popular Features.

New Releases. Der Freischutz Overture, J. Description Weber completed the opera in which was premiered the following year with international success. Long regarded as the first German nationalist opera and the first German Romantic opera for its patriotism and stark emotion. 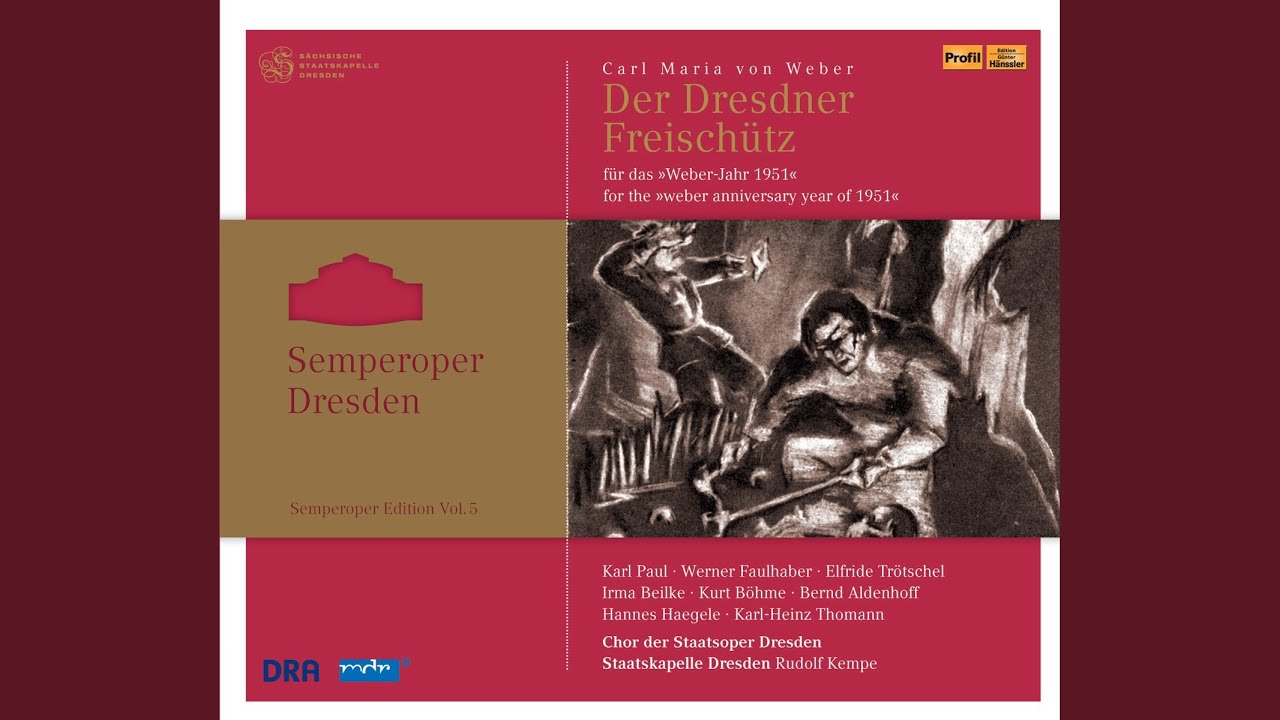 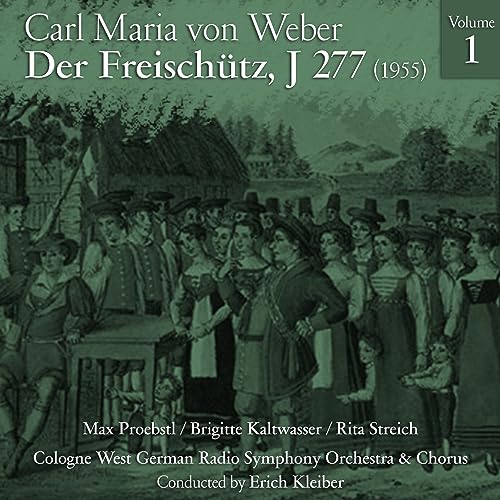 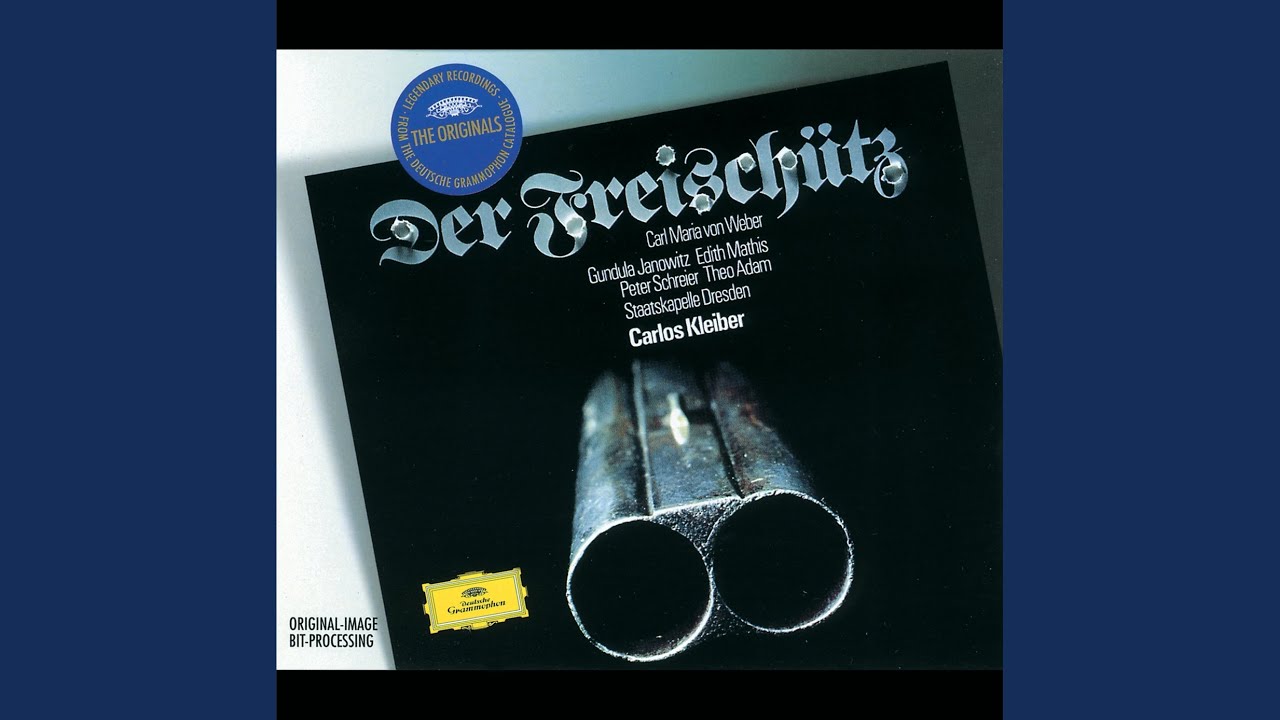 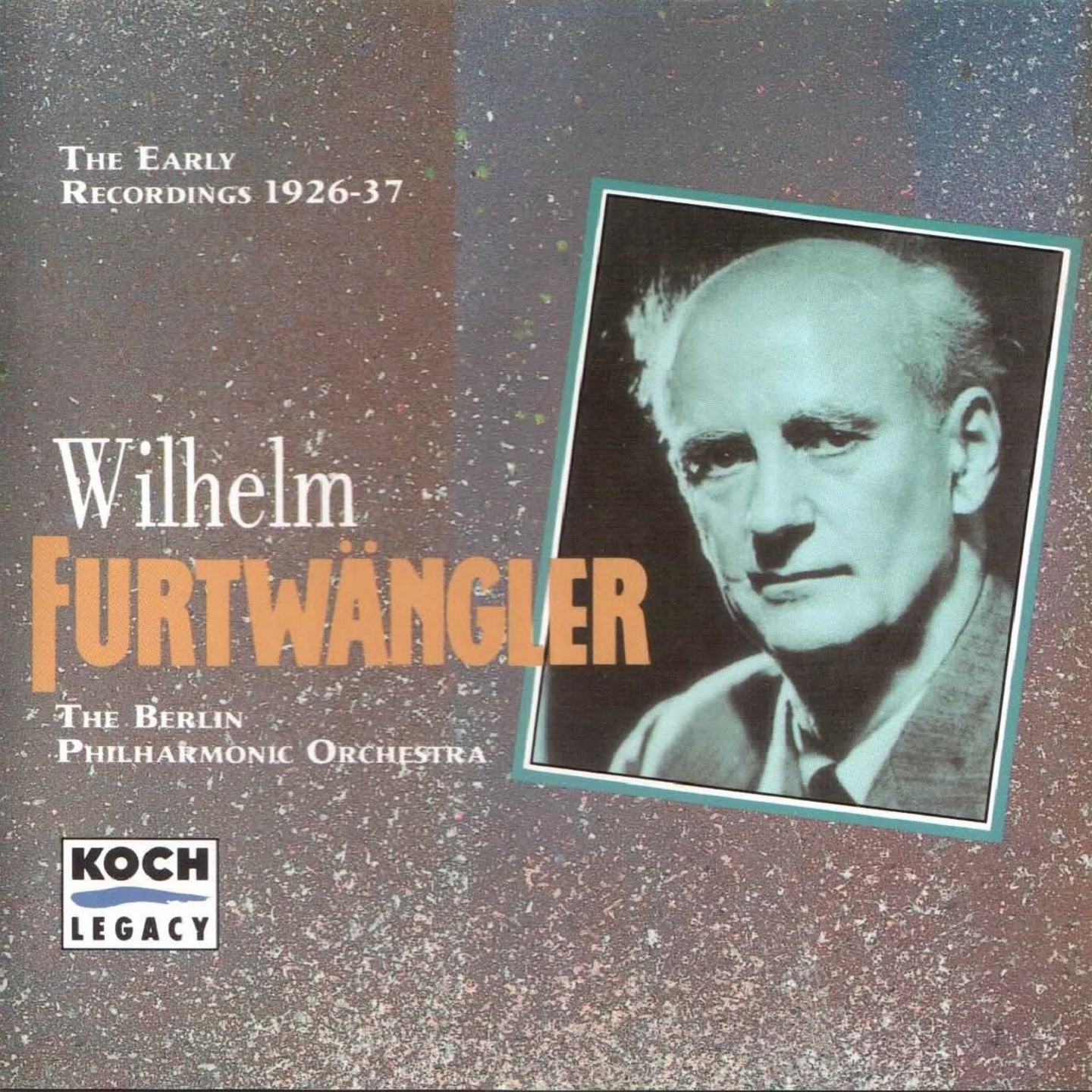